... is an initiative founded by tenants living in a listed heritage building complex in the social neighborhood preservation area Weberwiese in Berlin-Friedrichshain. We are located between Warschauer Straße, Frankfurter Tor and Ostbahnhof, the famous nightclub Berghain is only a stone's throw away. Our complex comprises 35 buildings with nearly 500 apartments, with hundreds of tenants, some of them living here since the construction in 1954.

Since the ownership of the ensemble was passed to the Danish company White Tulip GmbH as part of a share deal, they immediately started dividing the 35 buildings into individual condos in order to market them internationally under the new moniker 54East. 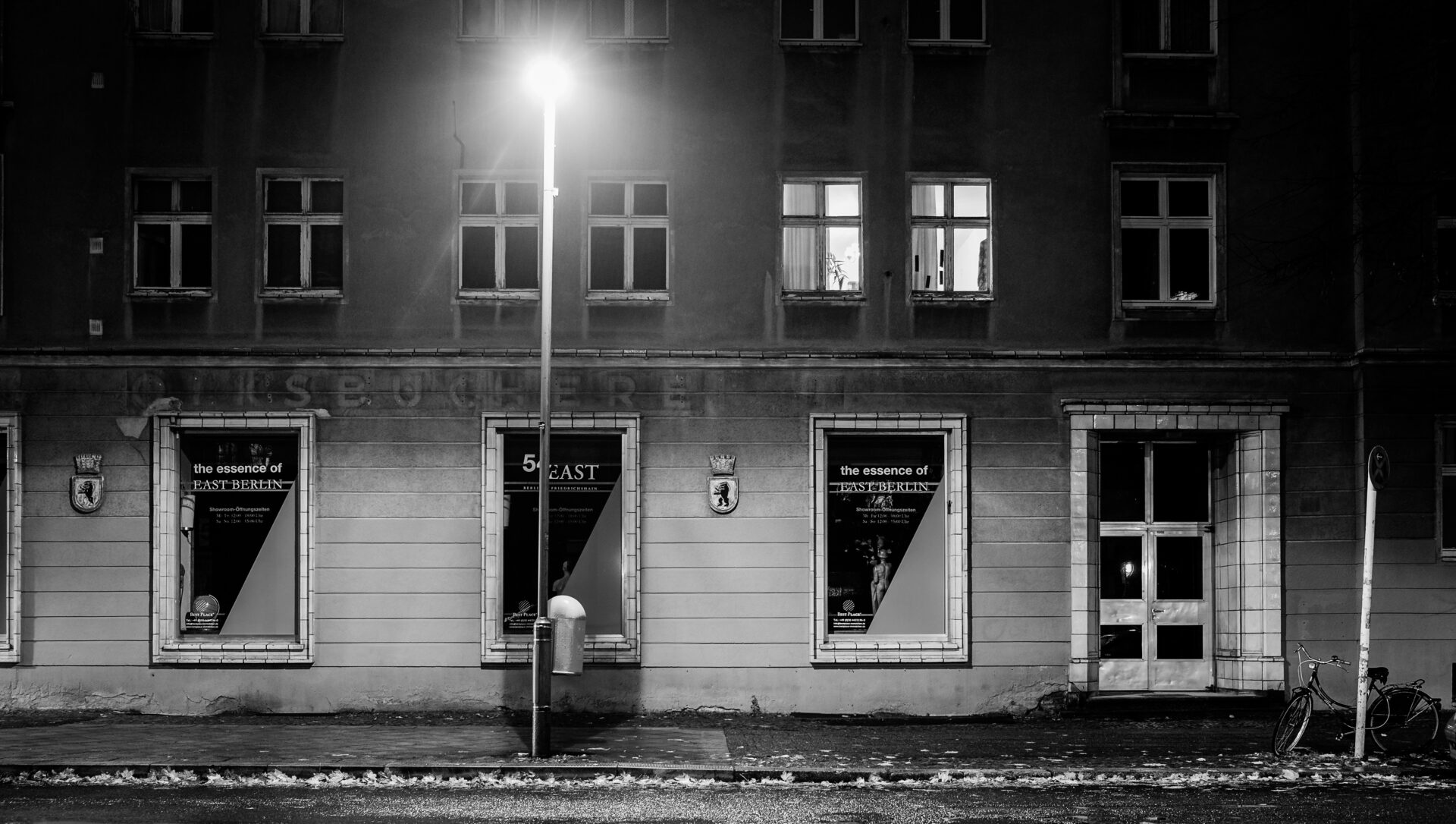 Ever since White Tulip GmbH took over, their strategy has been to discontinue renting out vacant apartments on a regular basis, and instead subletting them on a temporary basis through a third-party company as furnished apartments at publicly available prices. Around one third of all apartments have been profitably exploited in this manner already – with revenues far beyond the limitations of the Berlin rental cap act that recently came into effect. After buying such an apartment, the new owner can decide whether to continue subletting the furnished apartment as a lucrative business model, or simply evict the subtenant and claim the apartment for his own personal use. Due to inflated property prices, only a negligible number of tenants is able to make use of their pre-emptive right to buy, while the majority of the inhabitants will be threatened with displacement to the outskirts of Berlin.

We will not stand by idly and watch. That’s why we get into action right now, solidarize with each other, start networking with other initiatives and try to draw the public attention to our situation. The goal is to mobilize as many residents as possible and to leave no stone unturned in order to prevent the mass displacement of the local population and thus to preserve the social mixture of our neighborhood.

Possible topics: rent reduction for construction work, higher operating cost billing due to vacancy, current developments in the neighborhood, protection against dismissal against personal use (info flyer #3), goals & activities of the Weberwiese Initiative, everything that concerns us about Residea, the Kiez and the neighborhood 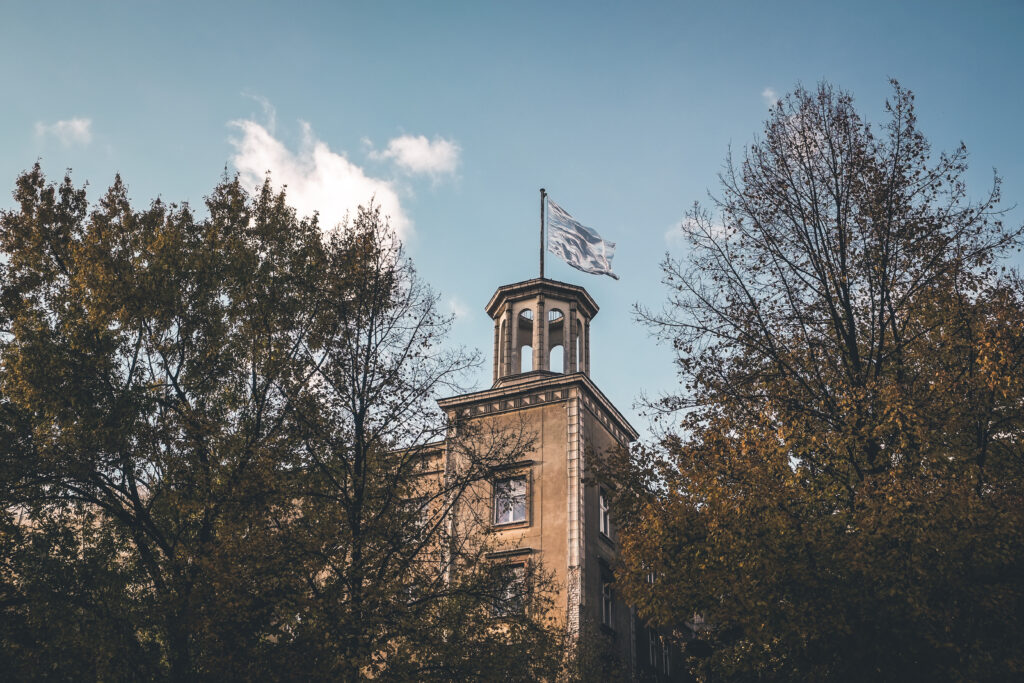 Interview by MieterMagazin with our initiative 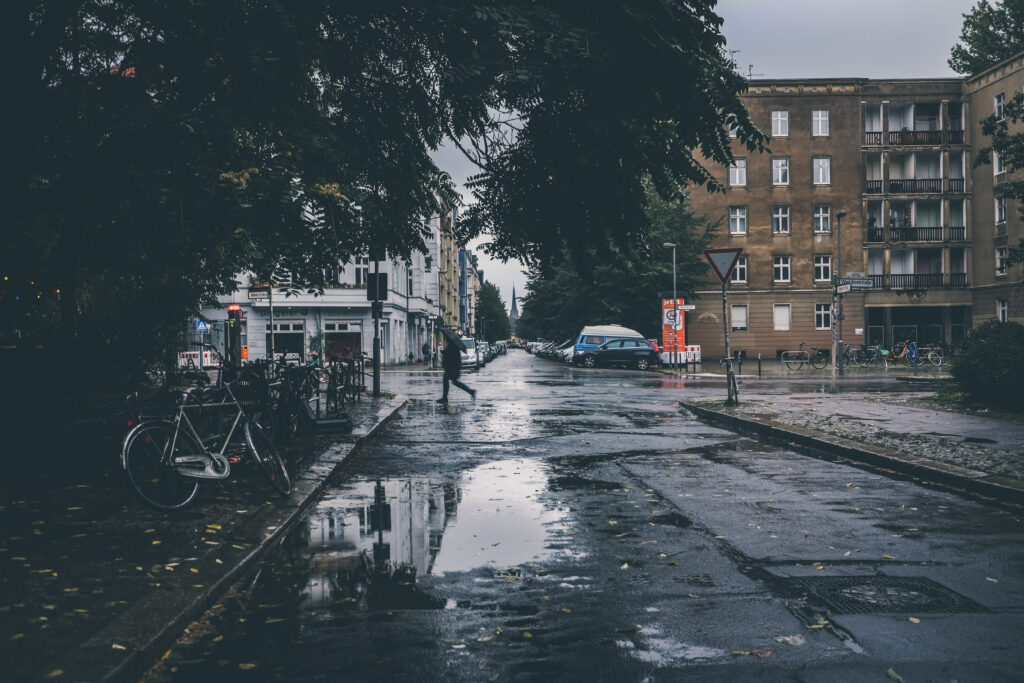 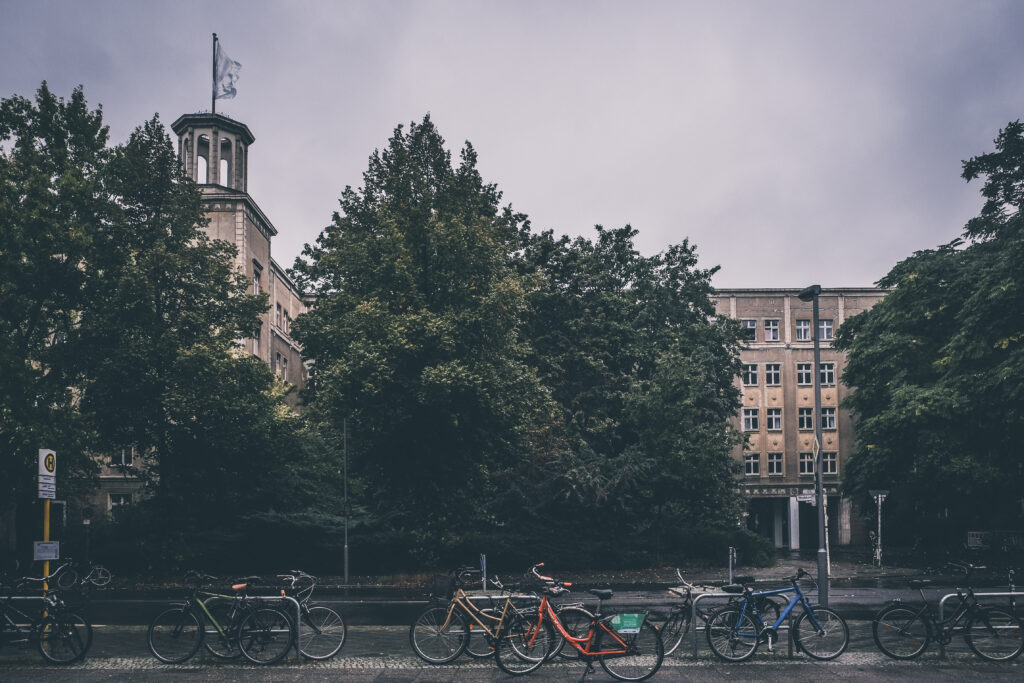 Absurd housing policy: social housing for the rich - and poor in offices? (Translated by Google) 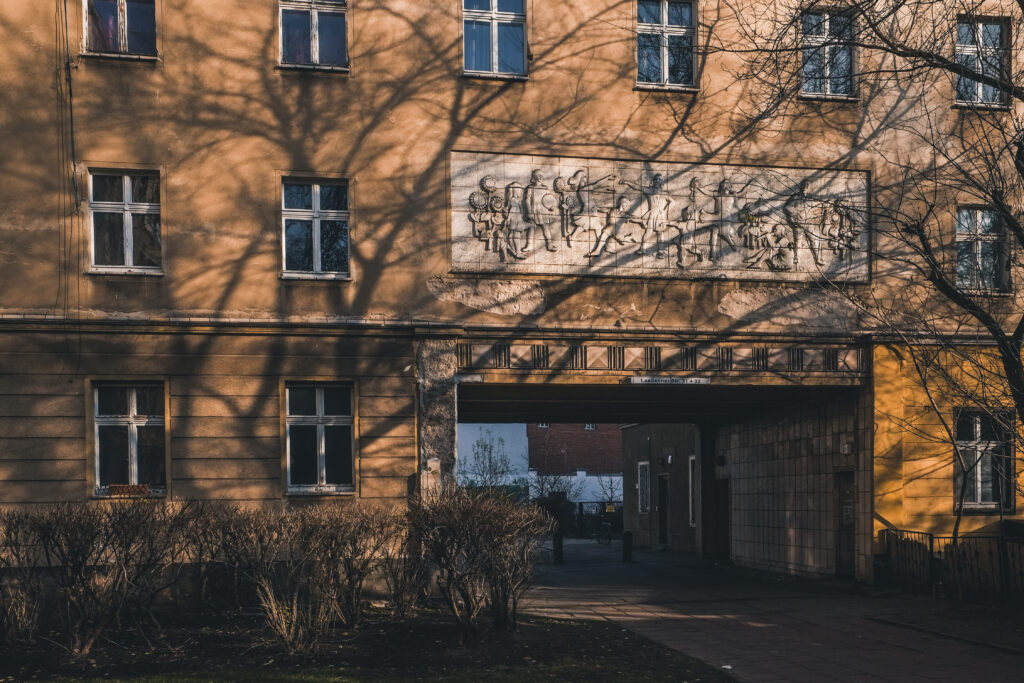 There is now a press area.

Our first mention was in an article in alkhaleejtoday.co on December 23th, 2020:
Milieu protection area Weberwiese: How a Berlin landlord bypasses the rent...

This website uses cookies to improve your experience while you navigate through the website. Out of these, the cookies that are categorized as necessary are stored on your browser as they are essential for the working of basic functionalities of the website. We also use third-party cookies that help us analyze and understand how you use this website. These cookies will be stored in your browser only with your consent. You also have the option to opt-out of these cookies. But opting out of some of these cookies may affect your browsing experience.
Necessary Always Enabled